It’s May, and all movie fans know what that means…Summer Movie Blockbusters are on the way! There are so many films to look forward to. Spider-Man: Homecoming, War for the Planet of the Apes, Alien: Covenant and of course Christopher Nolan’s Dunkirk are all on my list to see, but one of the most anticipated is Pirates of the Caribbean: Dead Men Tell No Tales. This will mark the return of Johnny Depp as Captain Jack Sparrow, a role that earned him an Oscar nomination in The Curse of the Black Pearl. This made me think of all the famous captains out there.

Keeping with HPB’s celebration of totally random lists, I have put together my Captain’s Log (Star Trek pun intended). Can you name everyone that made my Best Captains List?

The Captain and Tennille
The Captain, Daryl Dragon, was a hit recording artist in the ‘70s with Cathryn Tennille. You might remember Love Will Keep Us Together. 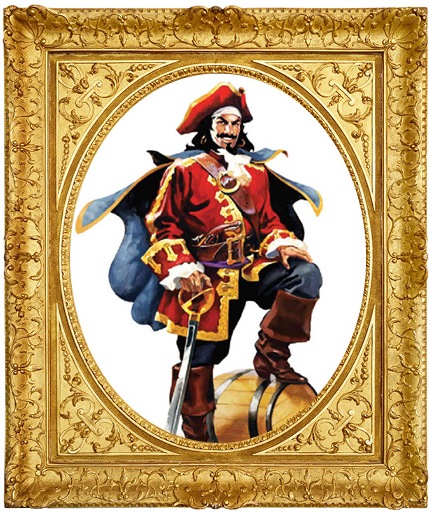 Captain Morgan
Sir Henry Morgan, a Welsh privateer of the Caribbean, is the mascot for Captain Morgan Rum. Their motto is “To life, love and loot.”

Jonas Grumby “The Skipper”
The Skipper, played by Alan Hale, Jr., is the owner and captain of the S.S. Minnow during its “three hour tour” in Hawaii, alongside First Mate, Gilligan.

Captain Kirk
James “Jim” Tiberius Kirk, born in Riverside, Iowa, is the captain of the Federation starship U.S.S. Enterprise. He vows to go where no man has gone before.

Captain Caveman
Discovered and thawed from a block of ice by the Teen Angels, Captain Caveman, also known as “Cavey”, began solving mysteries with his rescuers in 1977. His trademark and battle cry is well known, “Captain Caaaaaavemaaaaaan!” 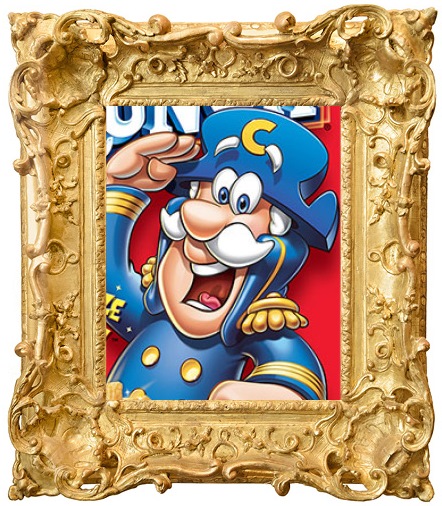 Cap’n Crunch
You might have seen this Captain on your breakfast table as he is an old timer and been around since 1963.

Captain Stubing
Merrill Stubing, played by Gavin MacLeod, is the captain of The Love Boat, a popular TV series in the late ‘70s and early ‘80s. 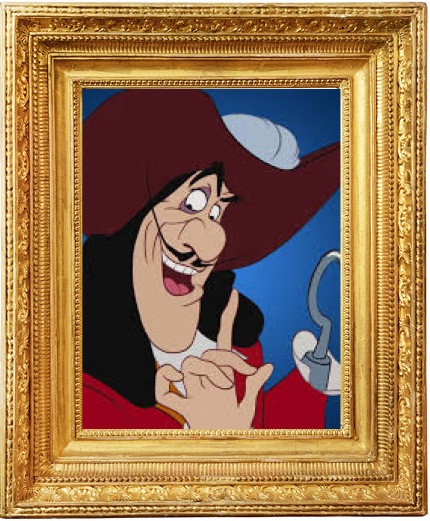 Captain Hook
From J.M. Barrie’s play, James Hook is the archenemy of Peter Pan, made popular by Walt Disney and later played by Dustin Hoffman in the Steven Spielberg film, Hook.

Captain America
Created by cartoonists Joe Simon and Jack Kirby in 1941, Steve Rogers is the alter ego of the patriotic superhero Captain America. 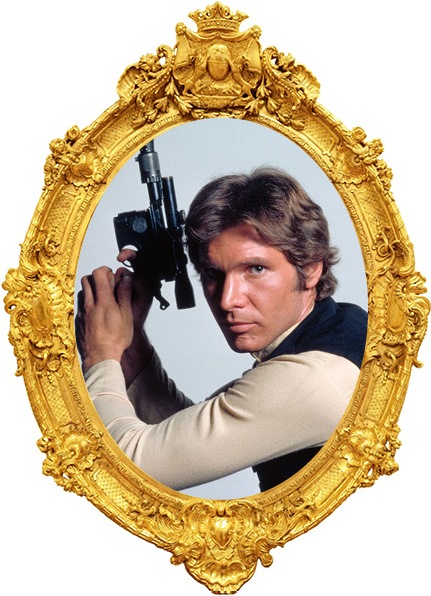 Captain Han Solo
Played by Harrison Ford in the Star Wars franchise, Han Solo is captain of the Millennium Falcon, the ship that made the Kessel Run in less than twelve parsecs.

There are so many great captains, who would make your Captains Hall of Fame?

Jim is Art Director at Half Price Books Corporate

2 thoughts on “O Captain! My Captain!”