Through the years, he’s starred in family-friendly and screwball comedies and has achievied notable success as a dramatic actor. On the list below, you’ll find some fabulous roles are missing, but I had to narrow it down to ten. Along with each, you’ll find a memorable Tom Hanks line from the film. So, without further ado, here are my Top 10 Tom Hanks Roles… 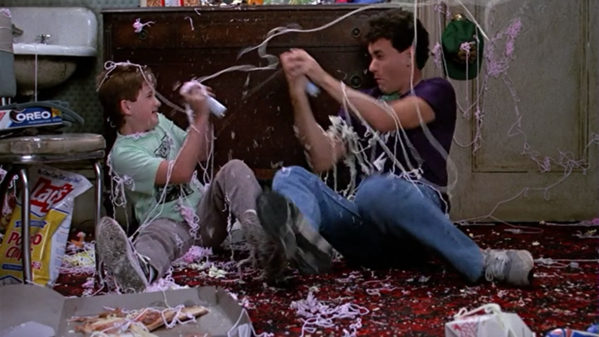 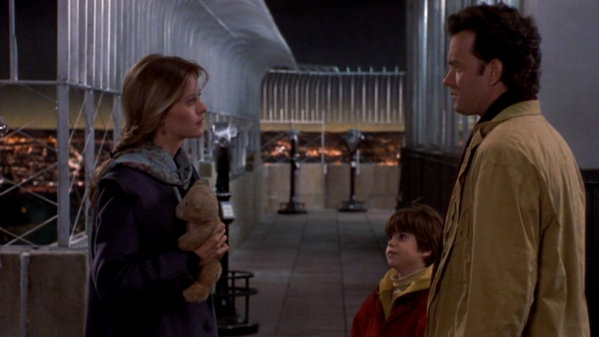 3. Sam Baldwin in Sleepless in Seattle, TriStar Pictures (1993)
“What is tiramisu?”

5. Jimmy Dugan in A League of Their Own, Columbia Pictures (1992)
“There’s no crying in baseball.” 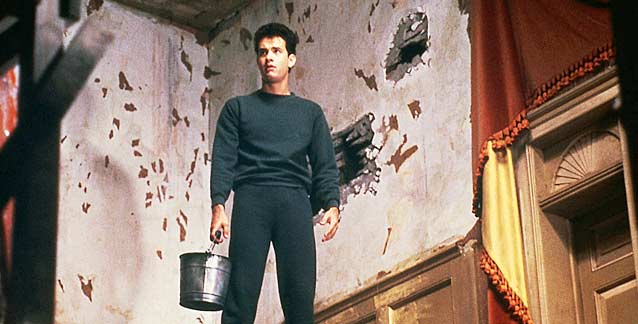 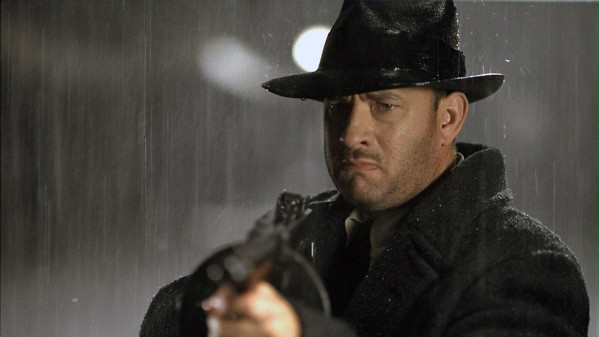 And, I give honorable mention to his recent, yet limited role as Thomas Schell in Extremely Loud and Incredibly Close (2011) based on the novel by Jonathan Safran Foer… “If things were easy to find, they wouldn’t be worth finding.”

With all of Tom Hanks’ roles in dozens of hit movies, it wasn’t easy to stop at ten. Which is your favorite?

Meredith is Associate Creative Director at Half Price Books Corporate.
You can follow her on Twitter at @msquare21.

And it’s official, the nominations are out for the 84th Academy Awards. This time last year, it was already down to a two horse race between The Social Network and The King’s Speech for Best Picture, and the best actor and actress awards were all but locked up by Colin Firth and Natalie Portman. This year, we have a few strong frontrunners, but the competition to take home an Oscar seems more challenging.

Could this be the year for George Clooney to nail down the Best Actor award for his performance in The Descendants? He was nominated two years ago in the leading category for Up In The Air and won a Supporting Actor Oscar for Syriana— and he has won the Golden Globe for The Descendants already. Clooney seems to be one of the Academy favorites these days, so if you had to make an early prediction, this might be a safe bet. I predict it will come down to him or The Artist’s Jean Dujardin.

Speaking of Academy favorites, is there any bigger favorite than Meryl Streep? This is now her 17th nomination, having won only twice for Sophie’s Choice in 1983 and Kramer vs. Kramer in 1980. Streep’s performance was spot on as Margaret Thatcher in Iron Lady, but there are two more to look out for in this category.

The first is Michelle Williams, who played the perfect Marilyn Monroe in My Week with Marilyn. She too has a few previous nominations for Blue Valentine and Brokeback Mountain. So she may get a few voters in the Academy thinking it is her time.

Glenn Close is in the same situation, having 5 previous nominations for the likes of Dangerous Liaisons and Fatal Attraction. Close gave a very daring performance portraying a man in Albert Nobbs. Two other actresses, Hillary Swank and Linda Hunt, have won oscars for portraying men in Boys Don’t Cry and The Year Of Living Dangerously.

And lastly, when you figure in Viola Davis in The Help, we are left with one tough category to pick. Streep has to be the odds-on favorite, but as much as the Academy likes nominating her, they also liking voting for someone else in the final ballot.

That brings us to the coveted Best Picture award. With the new nomination requirements, we have a different number of films nominated this year. The Artist (with its 1920s Hollywood glamor) and The Descendants (with its modern-day family drama) are certainly the two frontrunners at the moment. Both have already won Golden Globes for Best Picture in their respective categories. But I won’t discount The Help from the race quite yet either. Based on a bestselling novel, its humble story made audiences everywhere laugh out loud and then leave the theater touched. That combination spells success.

If you haven’t seen some of the nominated films, get out there and go see them before Oscar night (Sunday, February 26) so you can judge for yourself. Just remember: no talking or texting during the feature presentation.